Conservation of momentum and translation symmetry

There are two aspects here:

If you just have the free particle Hamiltonian, with $V = 0$ then you'd expect that the dynamics are the same no matter the position of your system and that is precisely what happens. This corresponds, as you mentioned, to the fact that $left[H,Pright]=0$.

Now, when we say that the laws of physics are translationally invariant we mean in the sense that if you translate the entire system (which would imply that you'd somehow also translate the potential) then the dynamics you obtain remain the same. This however is not directly related to the commutator $[H,P]$ being zero.

Answered by ThunderSmotch on November 21, 2021

Physics laws should not be changed under translations

Does not imply the statement

Hamiltonian must commute with the generator of translations

If we have a system that has $[H,p]=0$ then it’s a special system where the coordinates of the origin doesn’t matter. It’s a spatially symmetric system. It has translational invariance. For this to happen, we find that $V=text{constant}$.

Consider the following example, we have two infinite boxes. One is empty ($V=0$) and another has a point of interest that enforces $V≠0$. In the first case it doesn’t matter where look at, everything is the same. But that’s not the case with the second one. This is translational invariance. A property of the system. 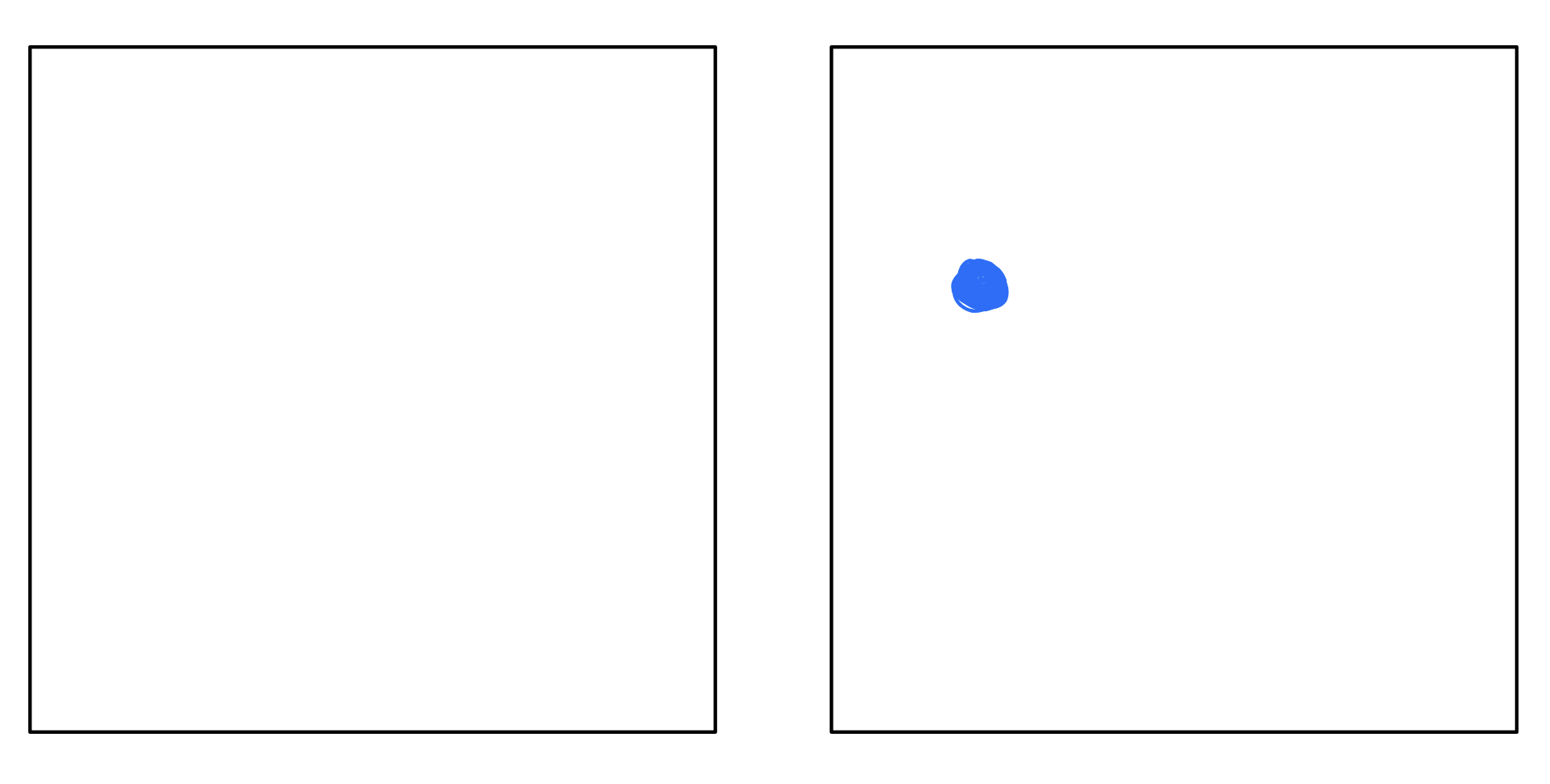 Now, coming to your assertion that the physical laws should not be changed under translation. It is a restriction on the kinds of (differential) equations we can use to describe nature. It says that whatever law that we have, if we make the transformation $xto x+a$, the law must hold. That is, the structure of the equation must remain invariant under $xto x+a$. Basically, the abstract equation (in this case, the schrodinger equation) should be valid at all points in space.

To summarise, physical laws being valid implies the abstract equation must be valid throughout. Hamiltonian commuting with generator of translation implies that a particular form of the equation remains numerically valid throughout. And they are not saying the same thing.

Answered by Superfast Jellyfish on November 21, 2021

Does the speed of longitudinal waves depend on its source?

Why the Helmholtz free energy is minimized when states obey the Boltzmann distribution?

What would happen if the attractive force at work in the nucleus had been equal in magnitude to the repulsive electrostatic force between the protons?

How the idea of force-carrying particles acts in real-world?

Is the fundamental relationship between electromagnetism & gravity unknown?